Kitanomaru Park is a national garden located to the north of the Imperial Palace and open to the public always. It has rich nature such as a pound, a stream, woods and a lawn field and is familiar to people as the oasis of the city. There are the remains of the former Edo Castle such as Tayasumon Gate and Shimizumon Gate. Also there are many cultural facilities such as Nippon Budokan, The Science Museum and the National Museum of Modern Art, Tokyo. It has parking lots, so you can enter there by car. 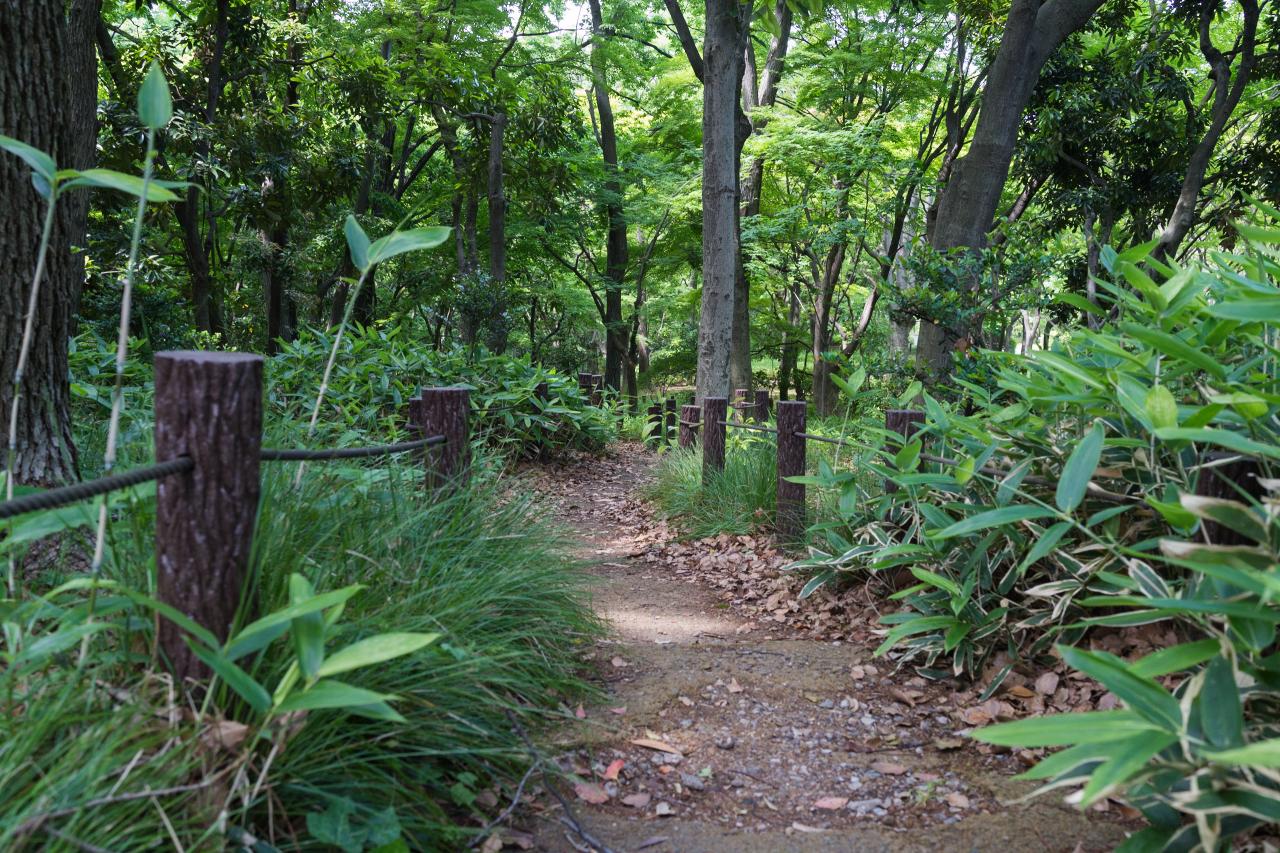 A path through woods

In the Edo period (1603 - 1868), the place used to be Kitanomaru (north compartment) of the former Edo Castle and the residences of related families of Tokugawa Shogunate were located there. After the Emperor Meiji moved to the present Imperial Palace in the Meiji period (1868 - 1912), the place became military posts of the Imperial Guard. Crafts Gallery of the National Museum of Modern Art, Tokyo was made from the restored headquarters of the Imperial Guard. After World War it was decided that the palace would be developed as a national garden, and many buildings of the Imperial Guard was removed. The park was open to the public in 1969 in commemoration of the Emperor Showa’s 60th birthday as such until today 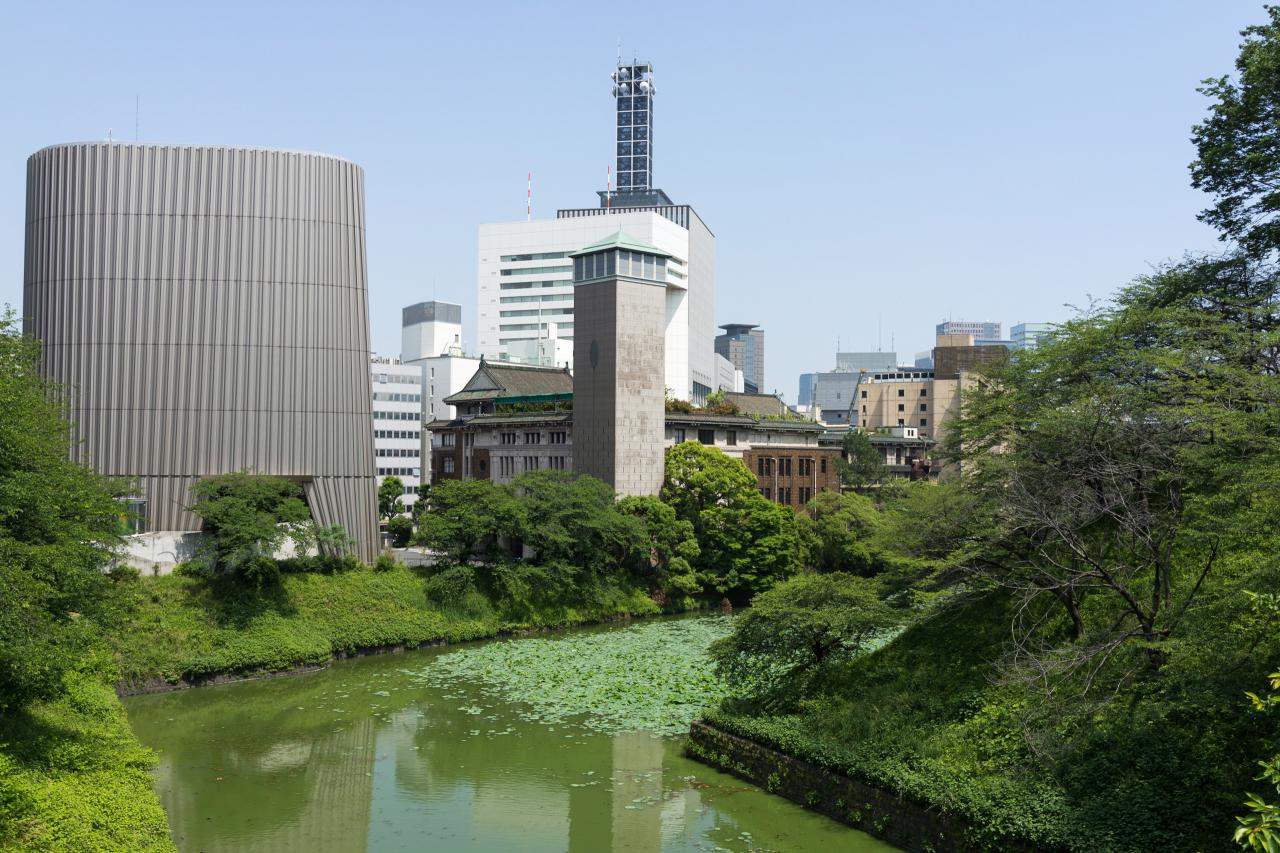 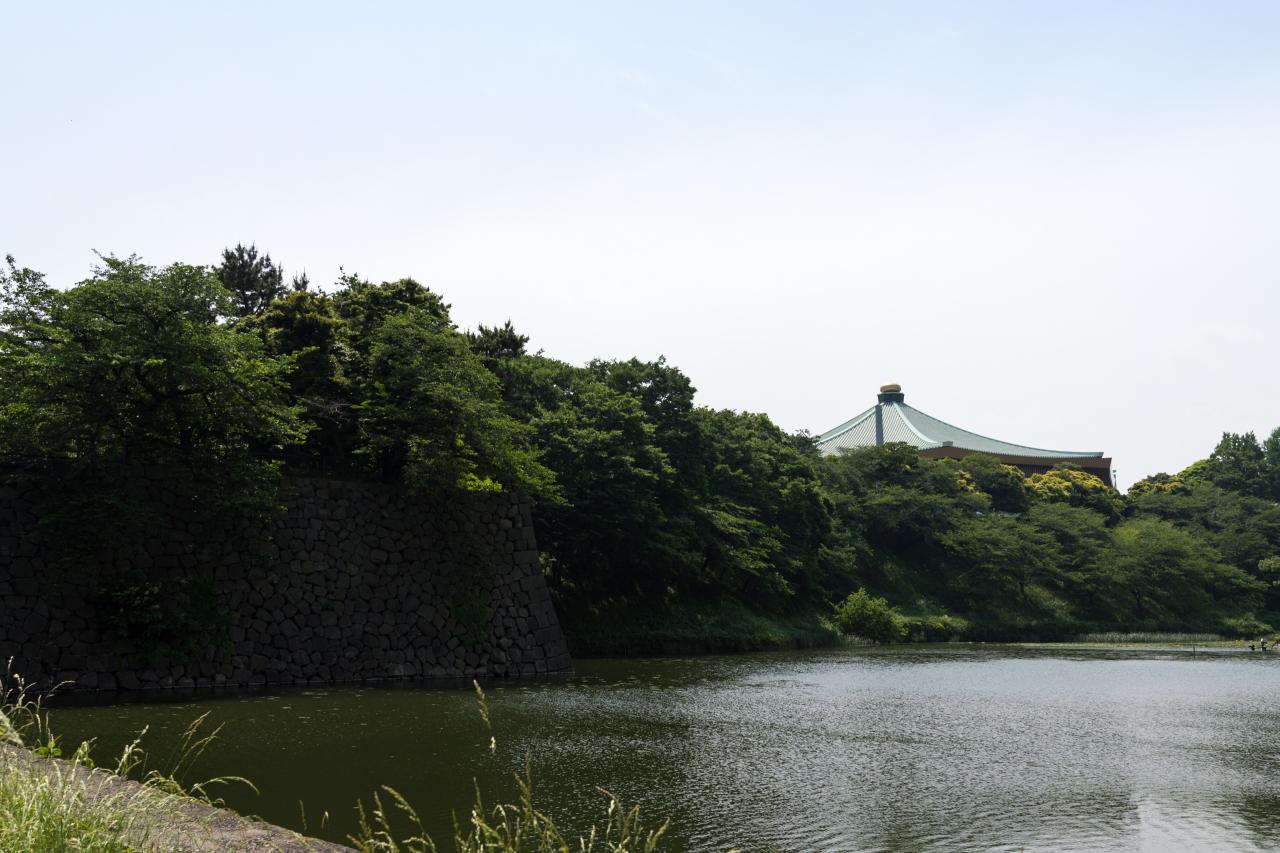 The view of Nippon Budokan and Ushigafuchi Moat from Shimizumon Gate

Nippon Budokan is a facility used for training and performance of martial arts, and was built as the venue for judo at the Tokyo Olympic Games in1964. Now it is also utilized in various ways such as a performance place for fighting sports, a concert hall, a multipurpose hall and so on. A concert of The Beatles took place in 1966. It is a place that Japanese musicians admire. The Science Museum is a museum that introduces wonder in your daily experience and the fun of science. It features displays you can feel. The National Museum of Modern Art, Tokyo was open in Kyobashi in 1952 and the main building was built at the present place in 1969. They collect and display modern and contemporary Japanese and foreign artworks from the later Meiji period (1868 - 1912) to the present. Crafts Gallery of the National Museum of Modern Art, Tokyo used to be the headquarters of the Imperial Guard, which built in 1910. It is a representative building of the Meiji period, which is built of red bricks. When Koitanomaru Park was developed, the building was about to be destroyed but it was designated as a national important cultural property and decided to be reutilized. 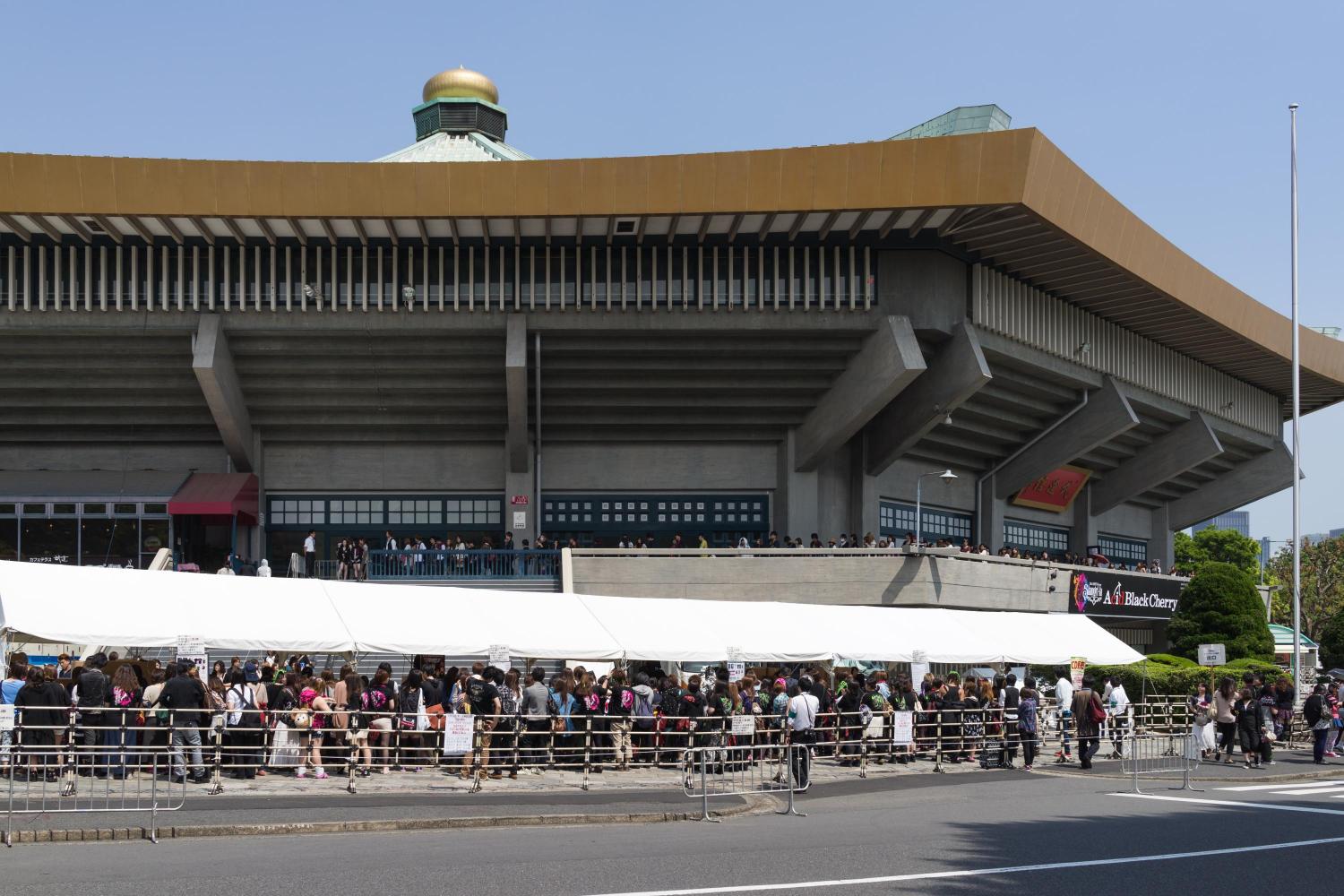 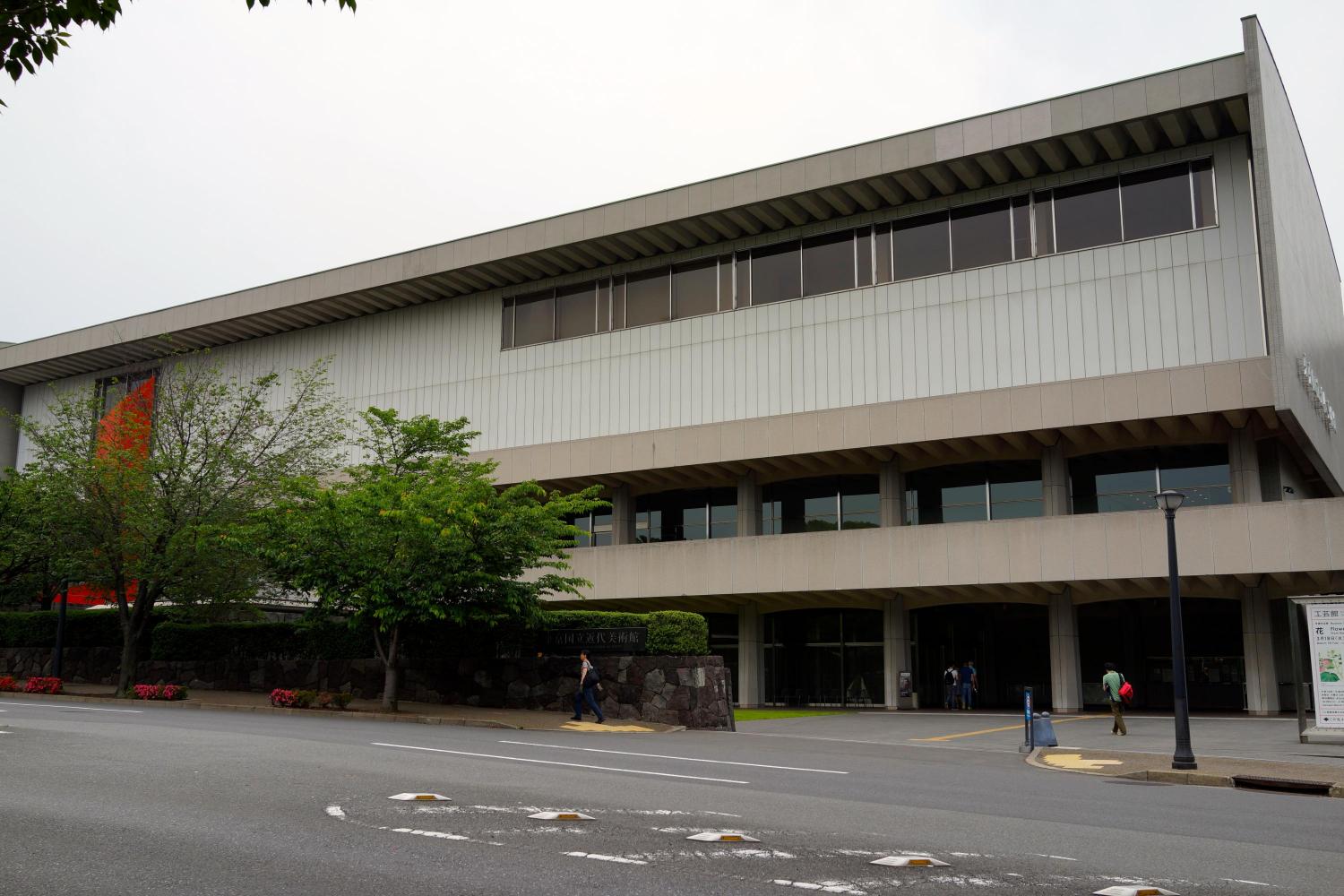 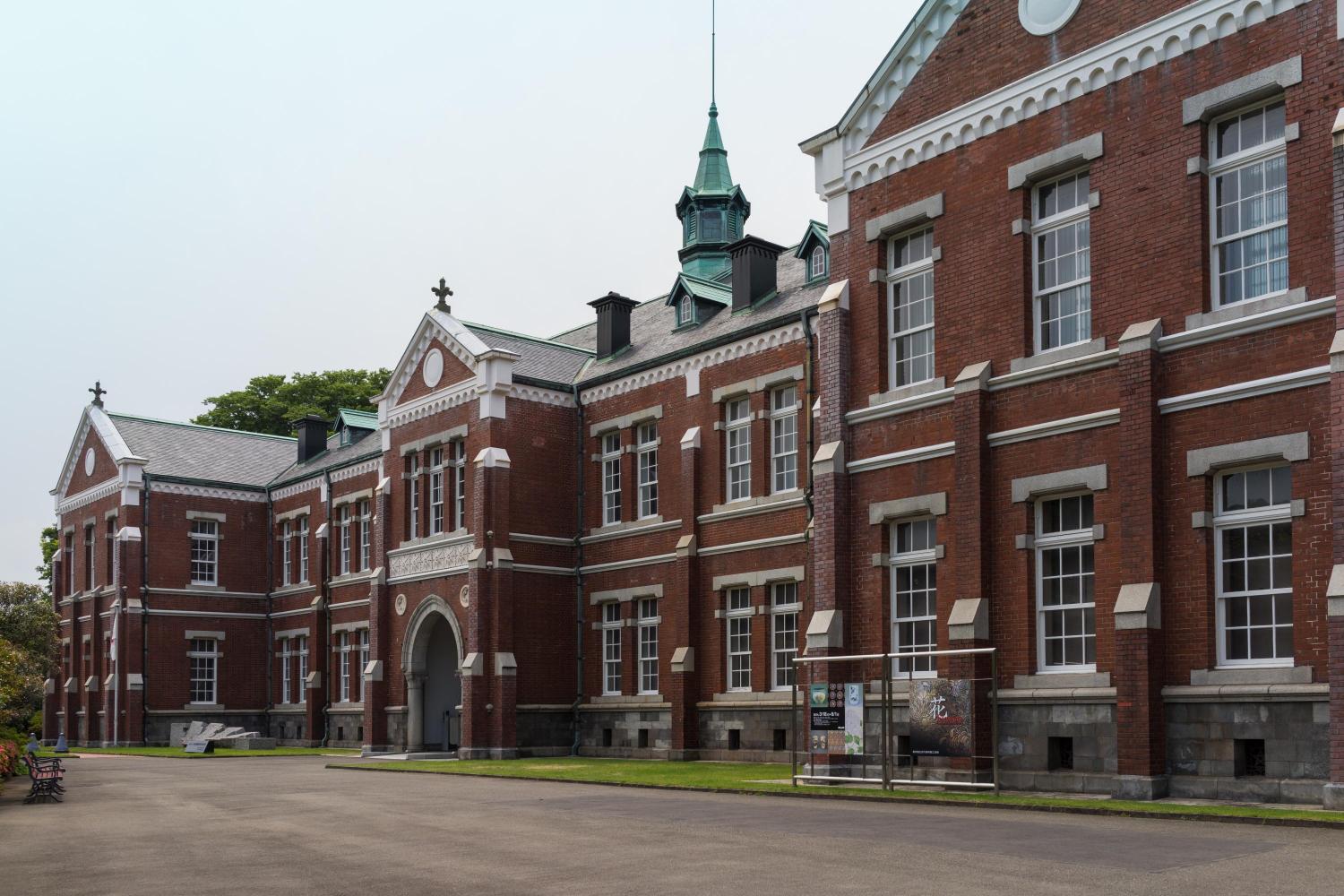 Crafts Gallery of the National Museum of Modern Art, Tokyo

Takebashi Bridge, which connects Kitanomaru Park and Otemachi area, was constructed in 1926 as part of the Reconstruction Project of the Imperial Capital after the Great Kanto Earthquake. 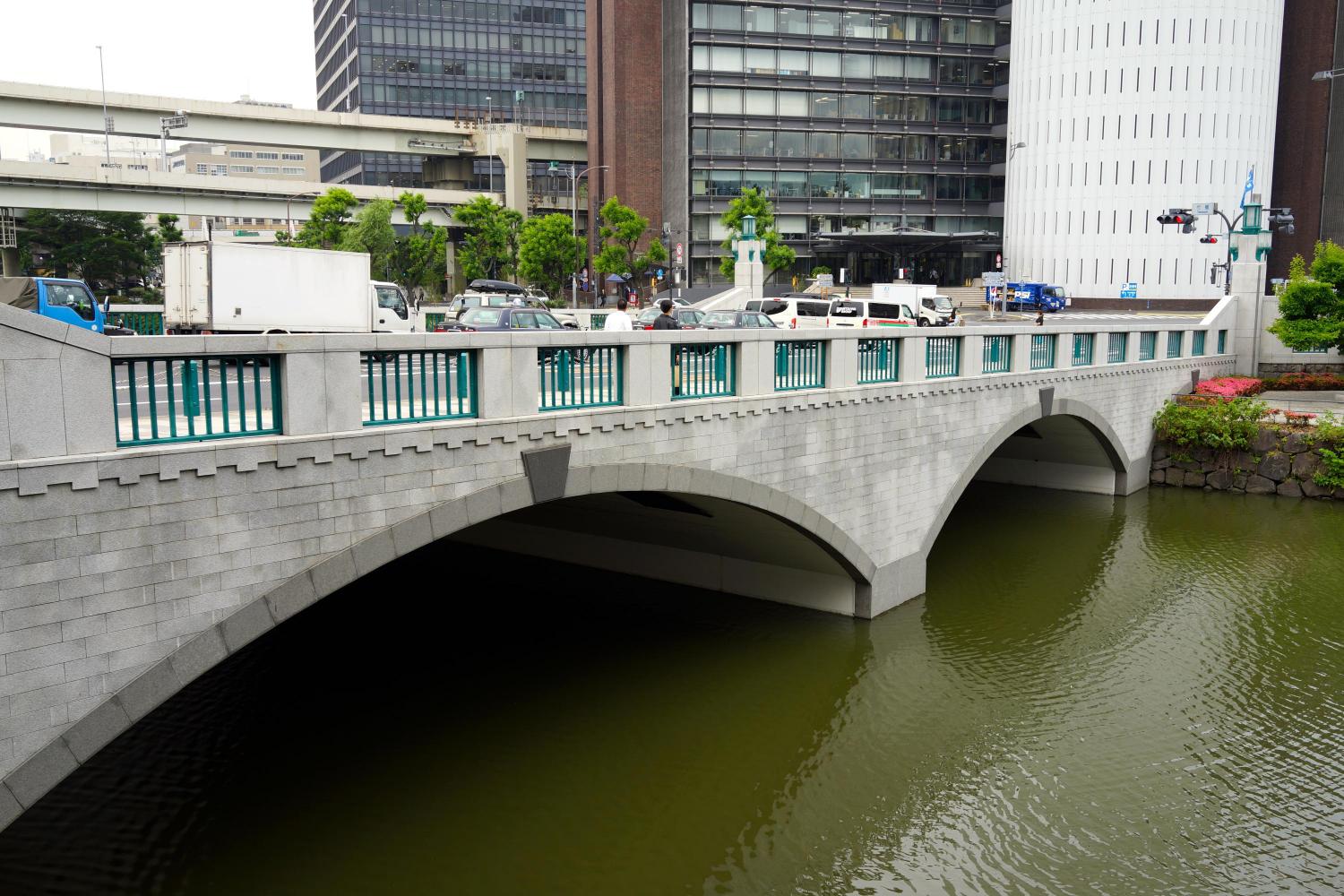 Kitanomaru Park is very attractive because it has not only rich nature but also historic buildings. I recommend you visit there.

The outer garden of the Imperial Palace
https://www.ambassadors-japan.com/en/tokyodailylife/322/

The East Garden of the Imperial Palace
https://www.ambassadors-japan.com/en/tokyodailylife/323/

Chidorigafuchi Moat and other moats
https://www.ambassadors-japan.com/en/tokyodailylife/325/