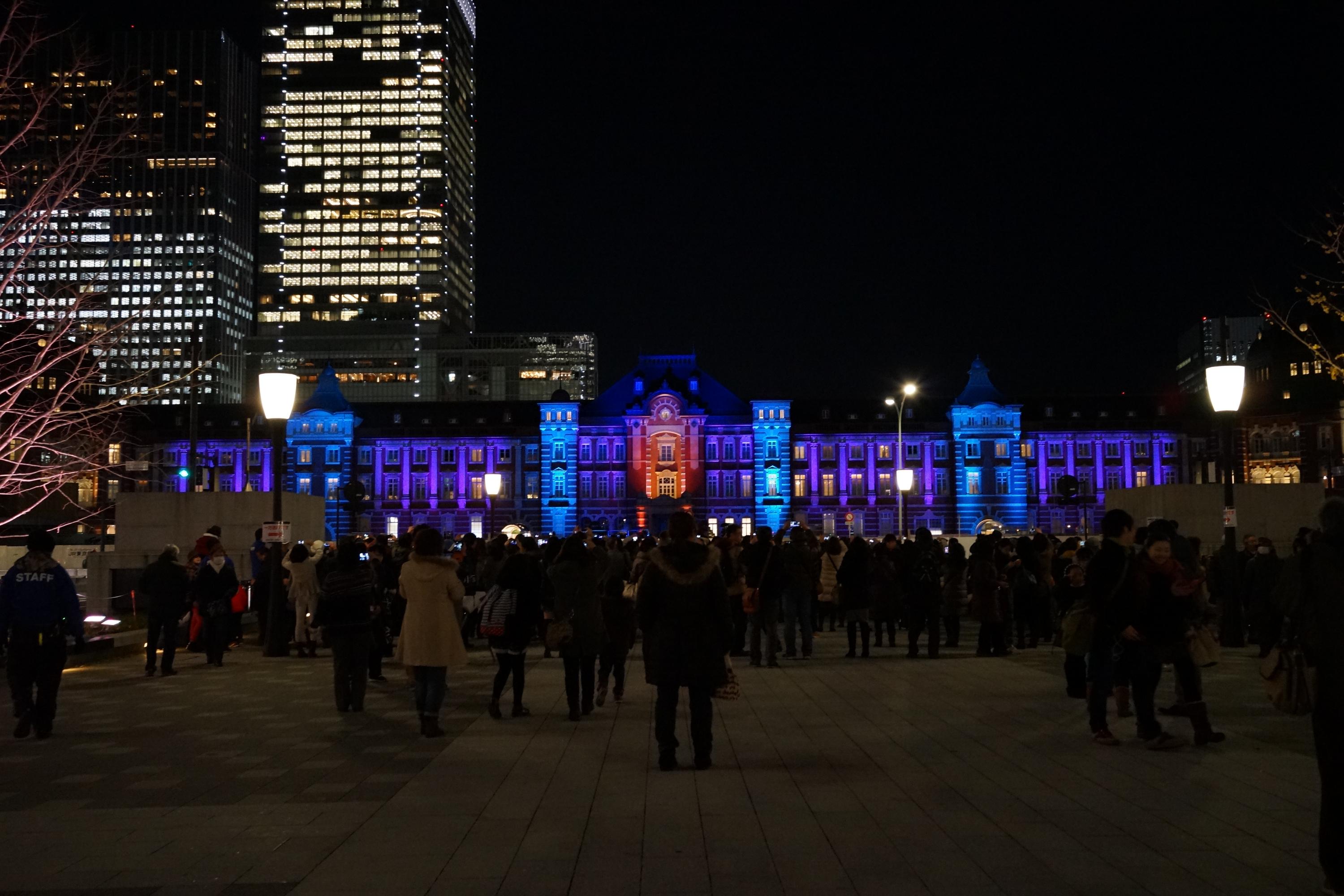 Tokyo Michiterasu is an event held at Marunouchi every year in late December since 2012.
In the event you can enjoy mainly special illumination of Tokyo Station and a performance of light at Gyoko Street.

This year (2014), The event consists of mainly “Tokyo Station Memorial Illumination” and “Romantic Road” at Gyoko Street.
Both contents is performed on the theme of “Color of Taisho Roman”, in other words, the fashion color in Taisho era (1912 - 1926) when Tokyo Station was completed.

The illumination of Tokyo Station is colorful but has a calm atmosphere.
The appearance is very nice.
Though “Romantic Road” has no notable characteristics in itself, the view of Tokyo Station from Gyoko Street is excellent.

The usual illumination of Tokyo Station is also fascinating, but this special version of Tokyo station and Gyoko Street is wonderful. 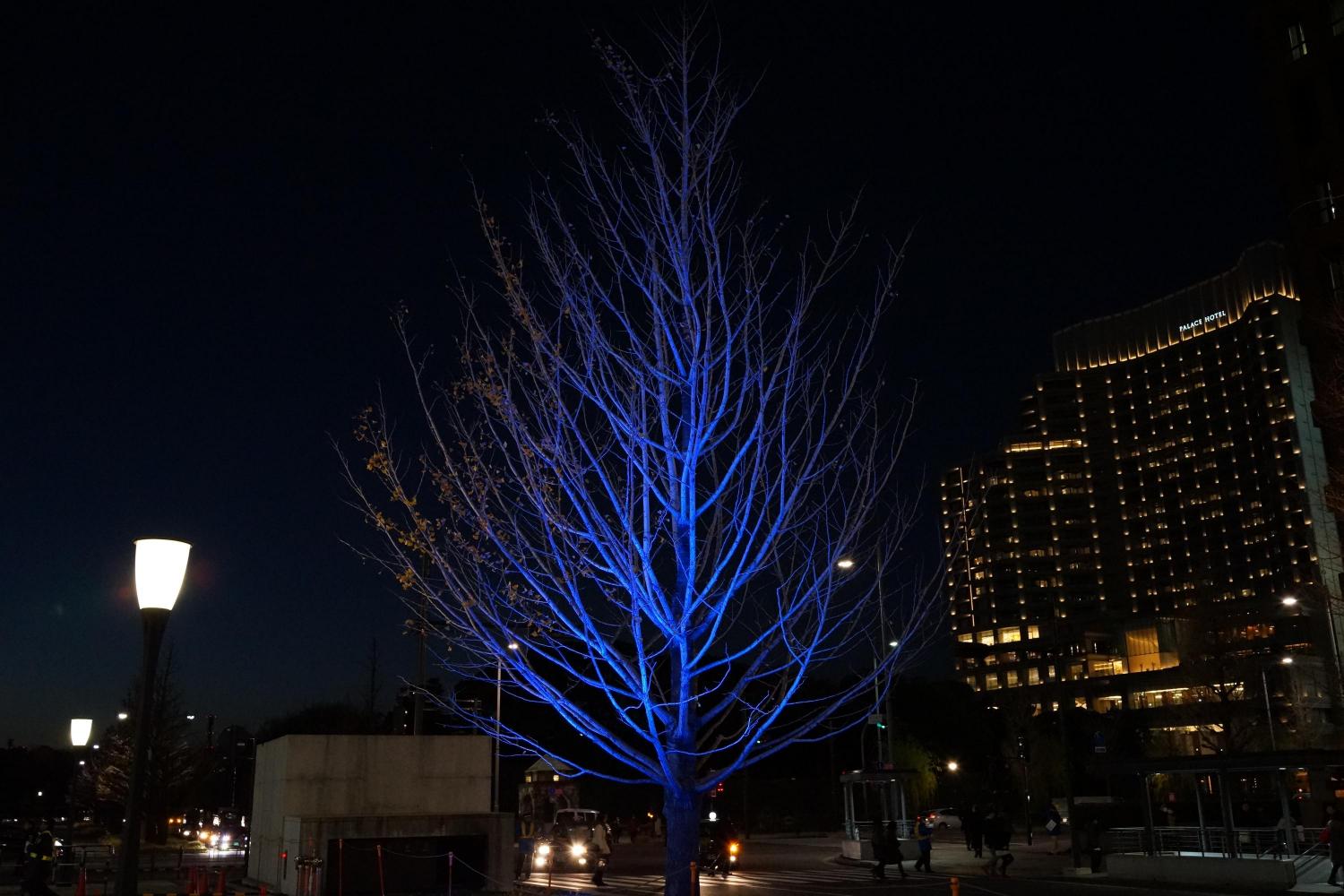 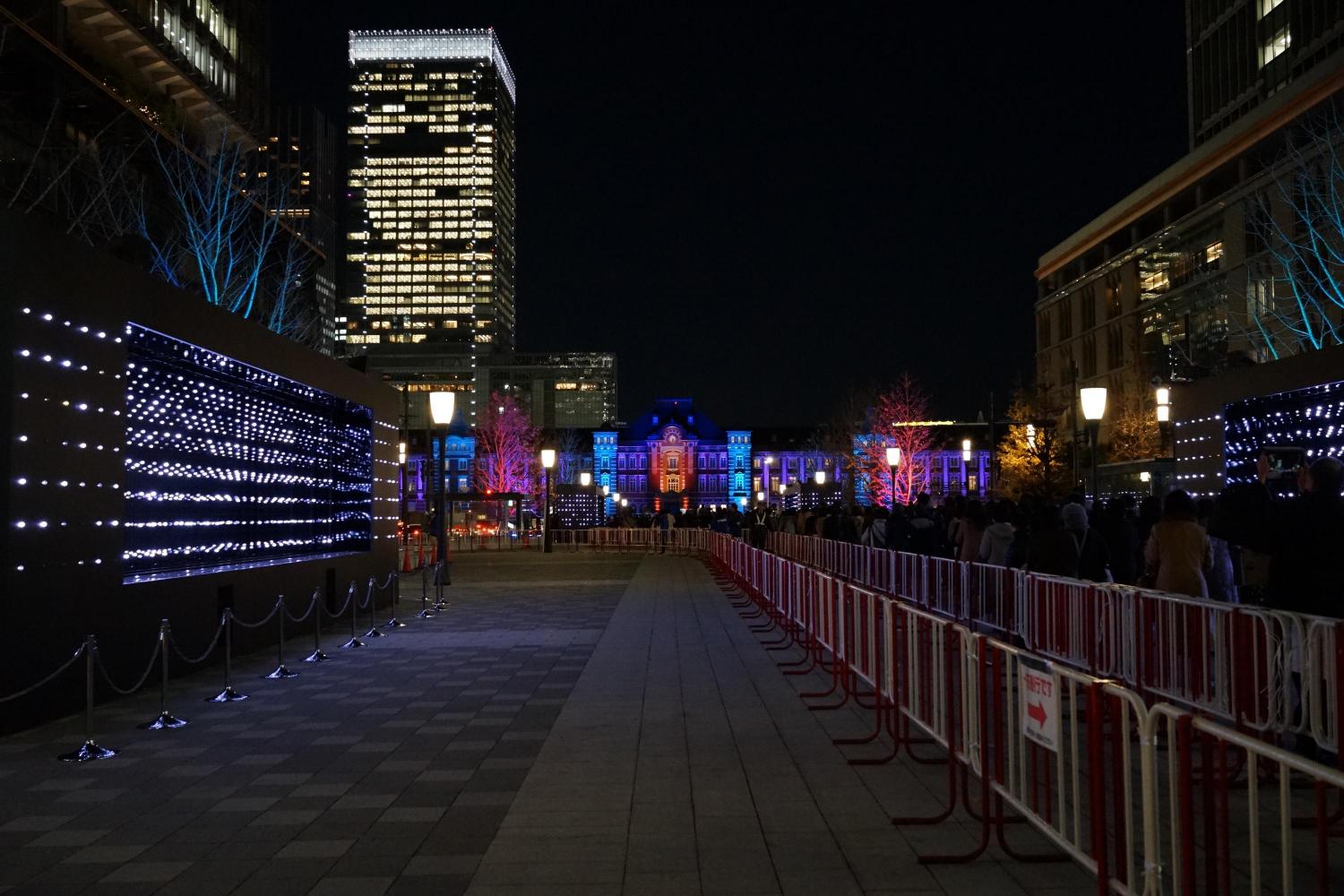 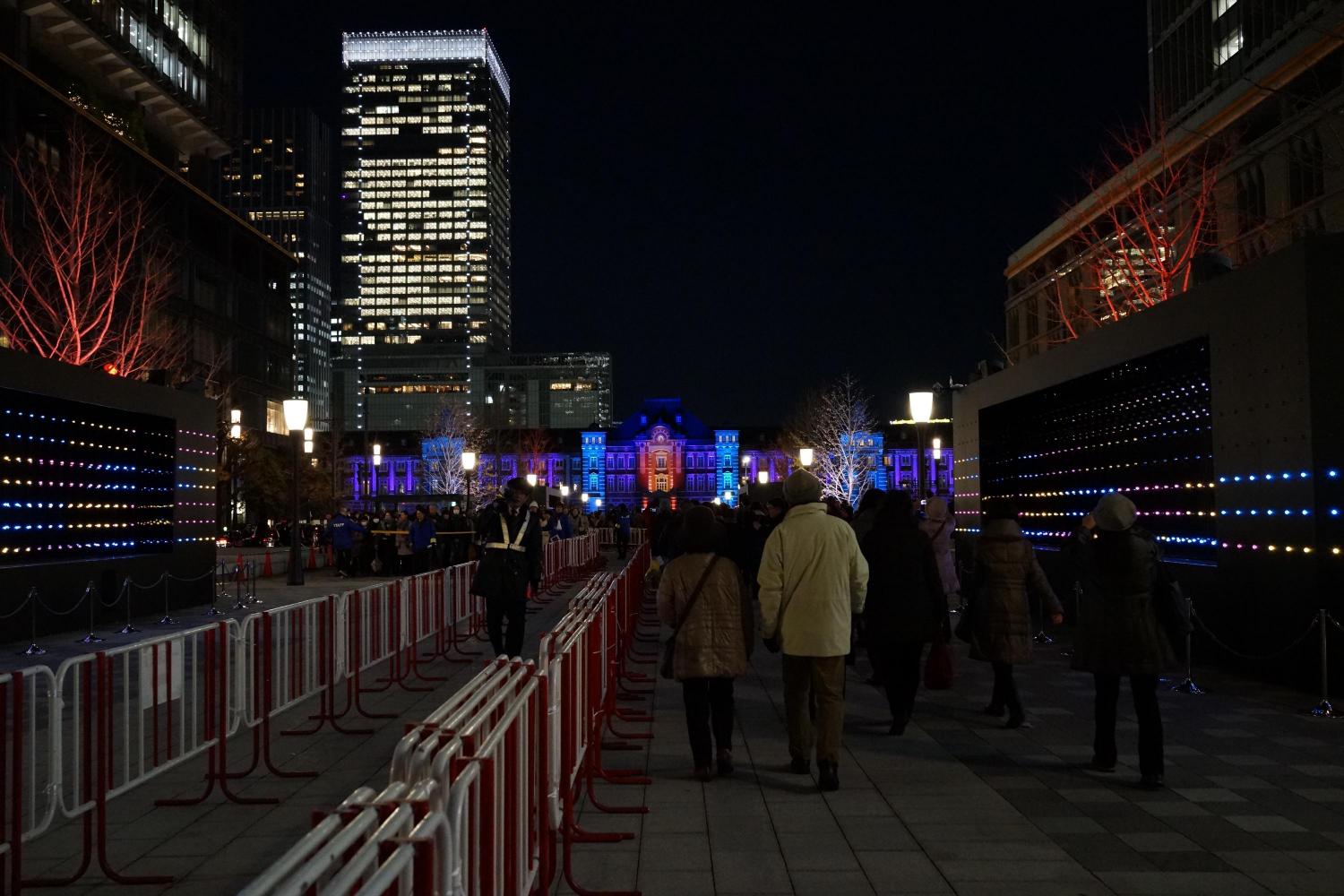 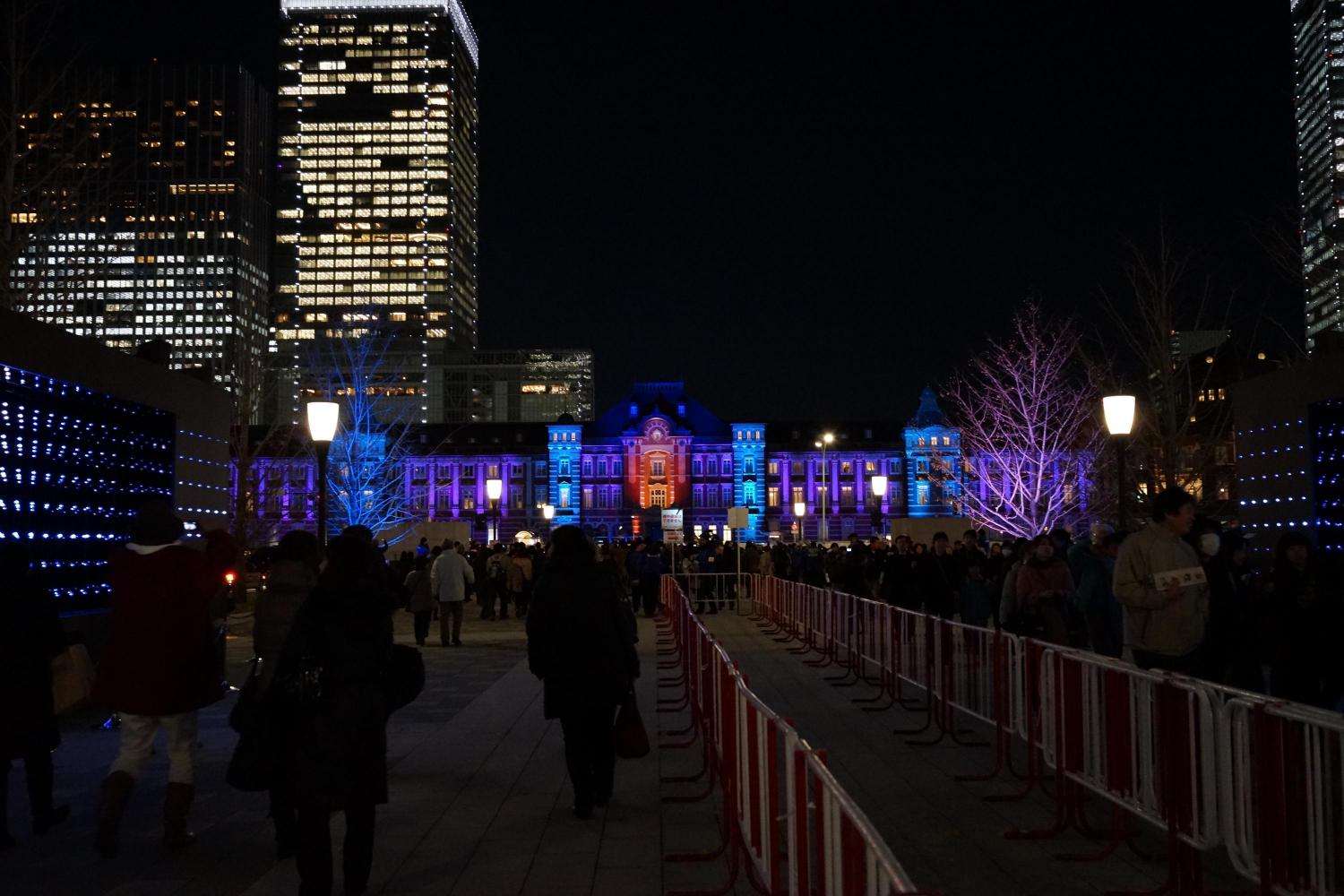 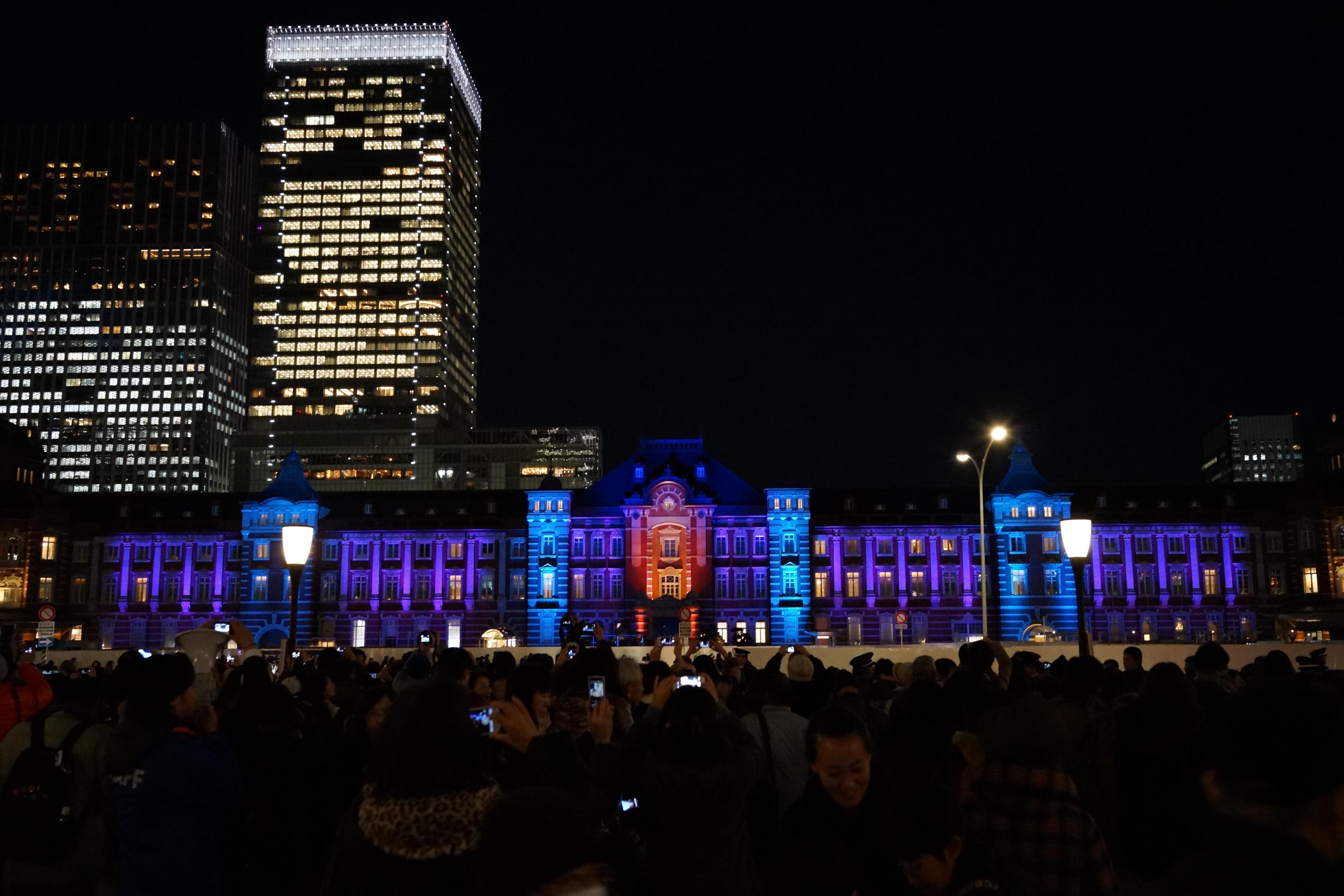 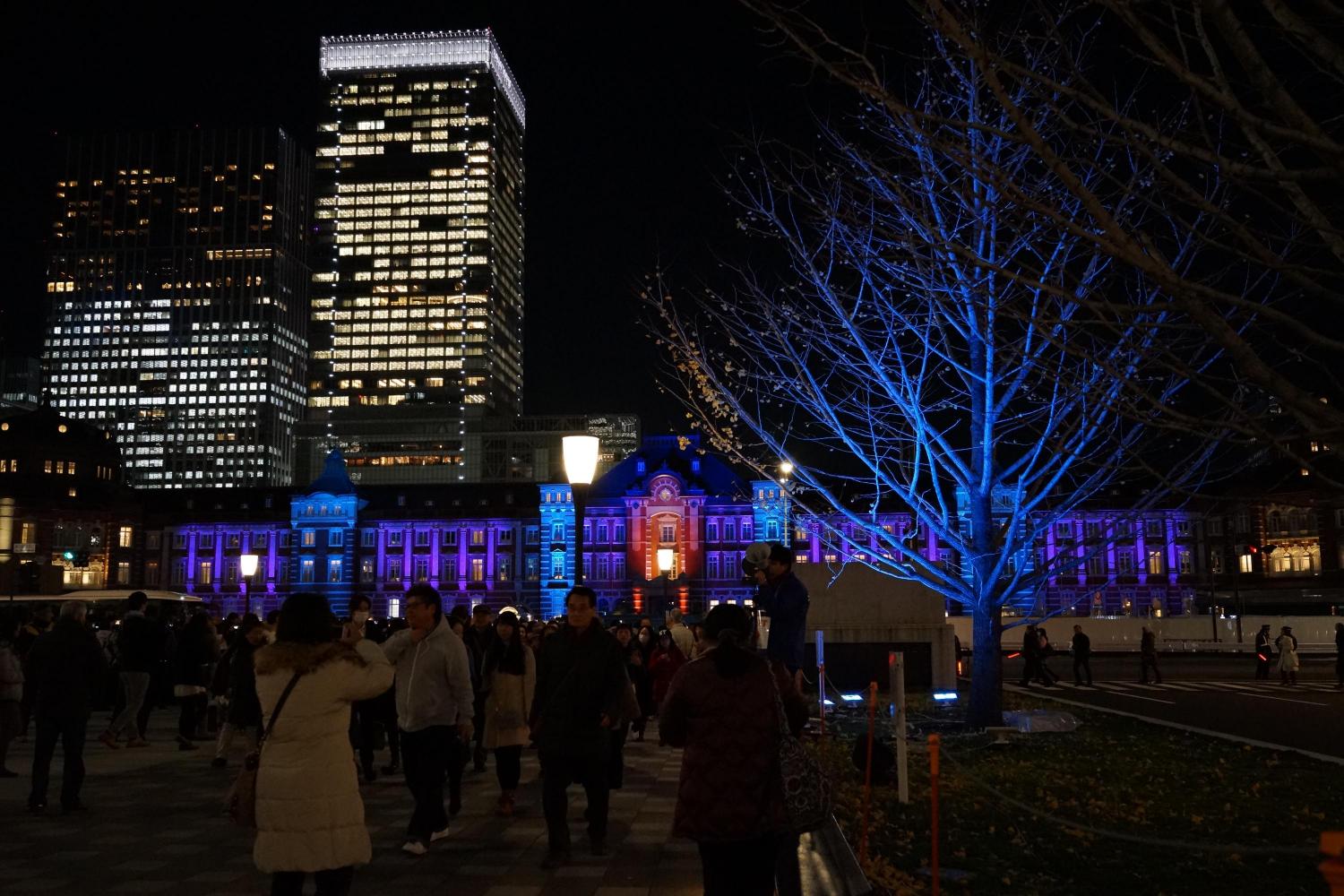 A tree lit up and Tokyo Station 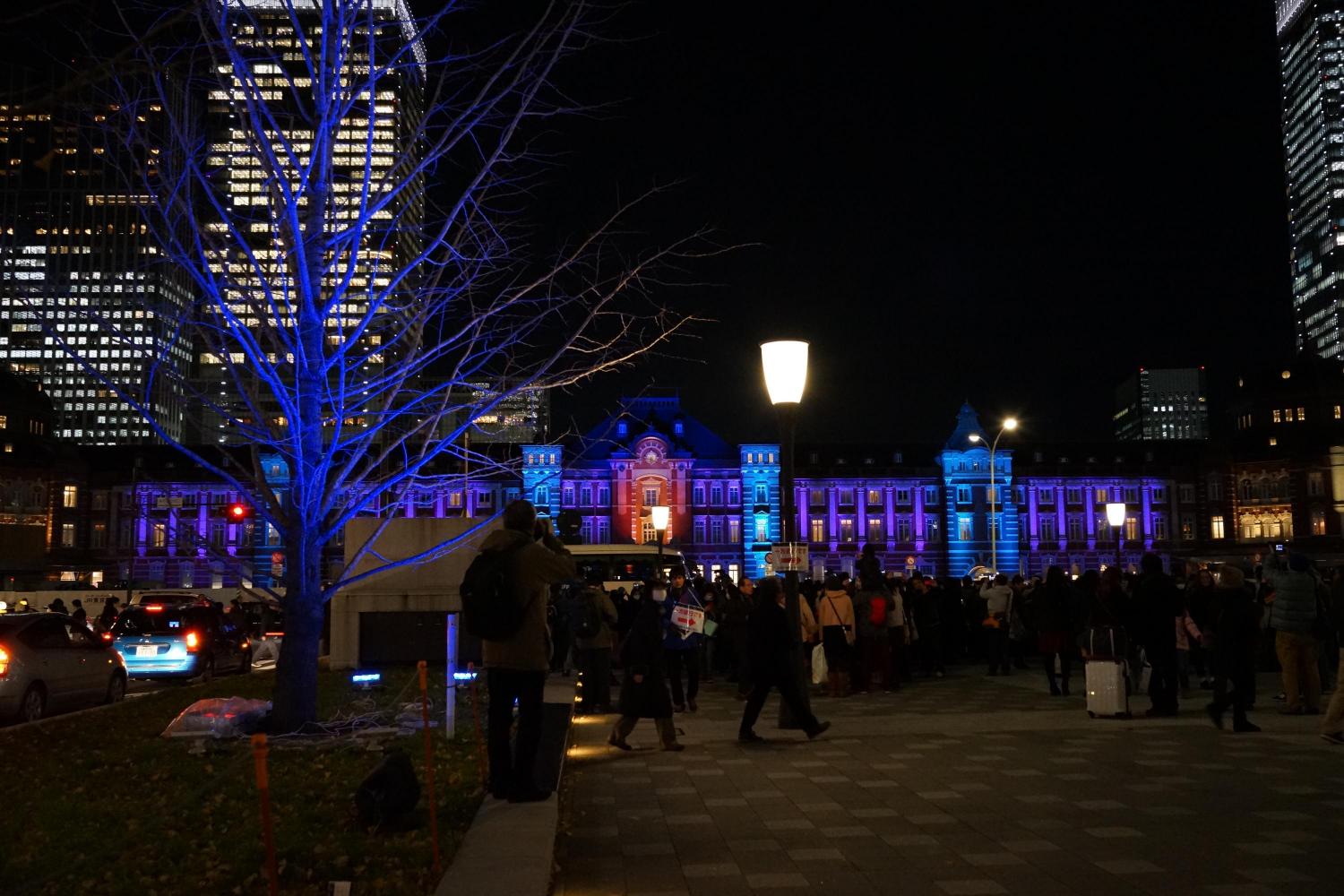 A tree lit up and Tokyo Station

During the event there are some objets d'art of the Disney character in the district.
You can also enjoy them.

Quoted from the official site

Furthermore, trees along Nakadori Street at Marunouchi are also illuminated until February 15, 2015. They are really beautiful.
It is good for you to see them on the way. 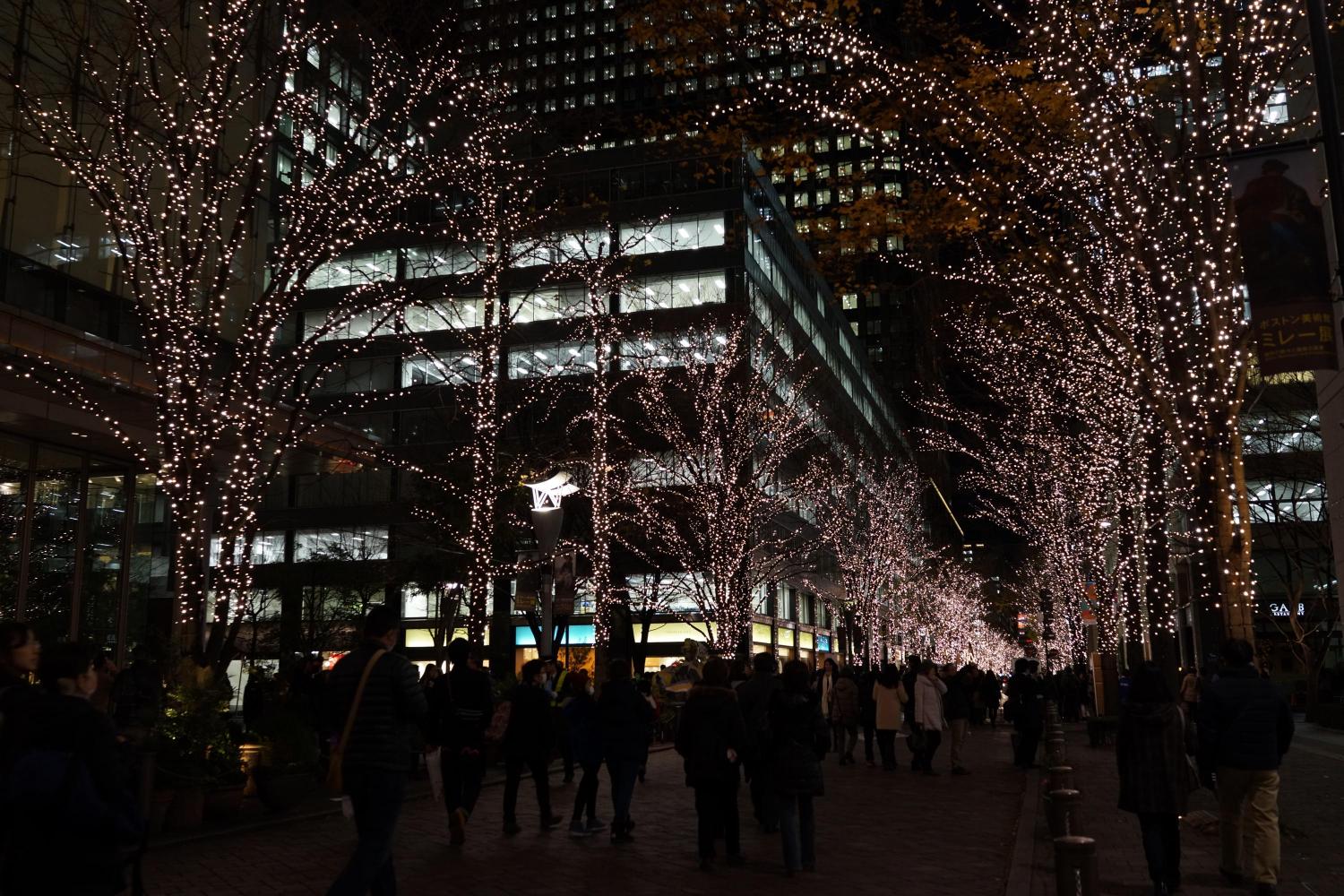 Tokyo Michiterasu is held until December 28 this year.
Don’t miss it.