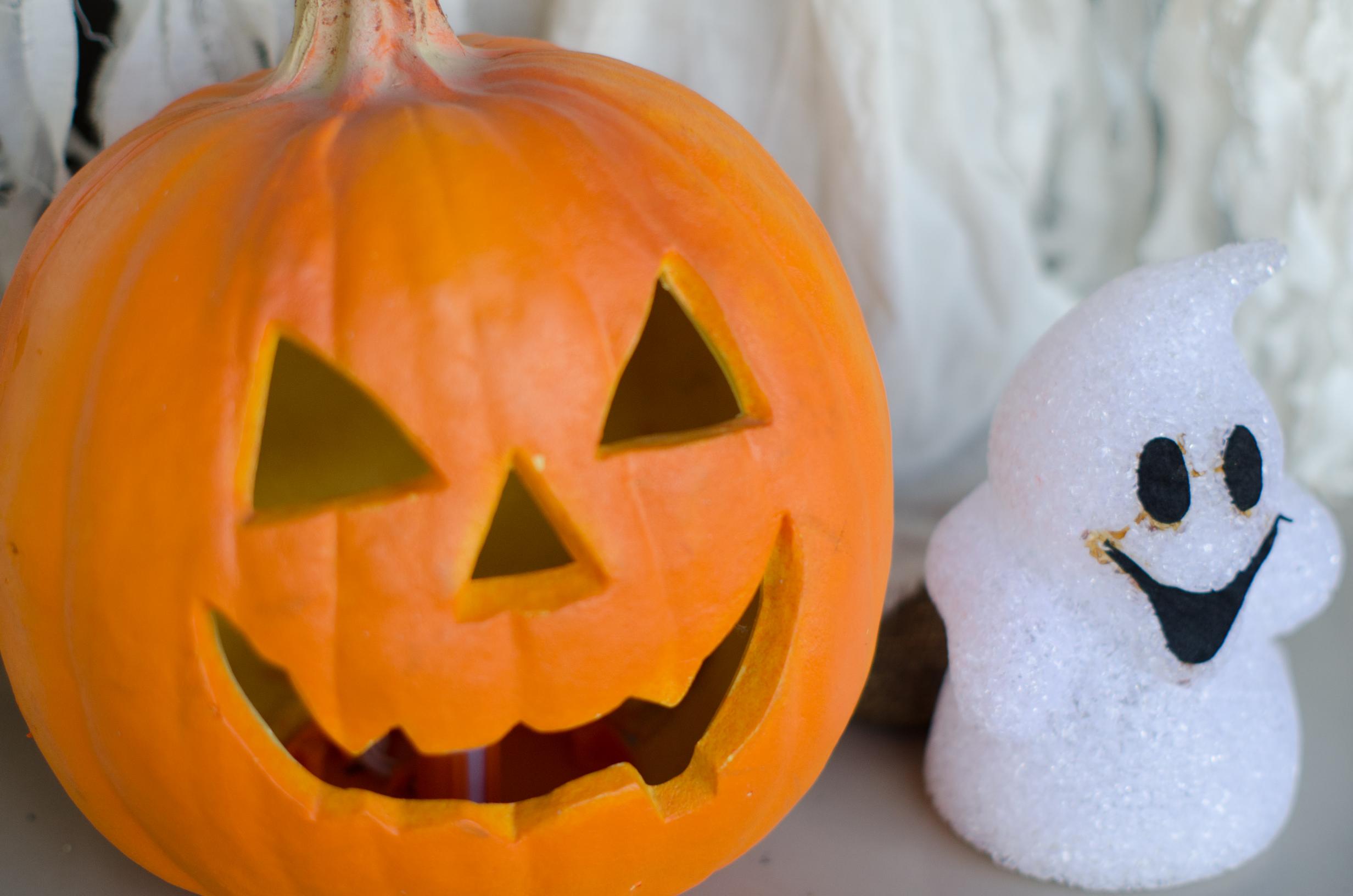 Is Halloween popular in Japan?

Halloween on October 31 has recently gotten popular in Japan. It is accepted as entertainment without religious meaning. Some people enjoy it by having a party with family or friends or joining a event, others do nothing in particular. You can enjoy a Halloween atmosphere by just walking a street because there are decorations and events related to Halloween in various shops, entertainment and commercial facilities from the beginning of October. Many people wear in Halloween costumes at a party or an event. People are often in horror costumes but various kinds of costumes can be seen, for example, costumes of movie or anime characters and student or nurse uniform not to mention costumes of monsters such as a witch and Dracula. It is no problem if you join a party or an event wearing only stitched ornament or no costume.

The way to enjoy Halloween in Tokyo

How to enjoy Halloween in Tokyo except a party with family or friends are introduced below.

Parades on public roads which people in general participate in are held. Among them parades in Kawasaki and Omotesando are popular in particular. The parade in Kawasaki is the largest one in Japan, which is held on Sunday before Halloween. About 3,000 people participated in it and about 110,000 people watched it in 2013. This year (2014), it start from 14:30 on October 26. The parade in Omotesando is that mainly children participate in and held on Sunday before Halloween as same. This year (2014) it is held on October 26. 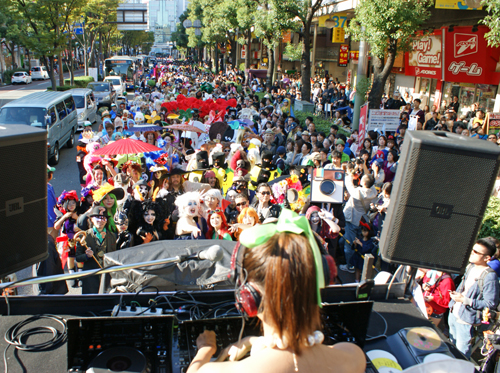 Go to an amusement park

Events related to Halloween are held bars or clubs in various places in Tokyo such as Shibuya, Omotesando and Roppongi. Of course many people in Halloween costume gather but if you don’t wear the costume you can enjoy alcohols and music seeing other people’s costume. Especially Roppongi is recommendable because many foreign people also gather. 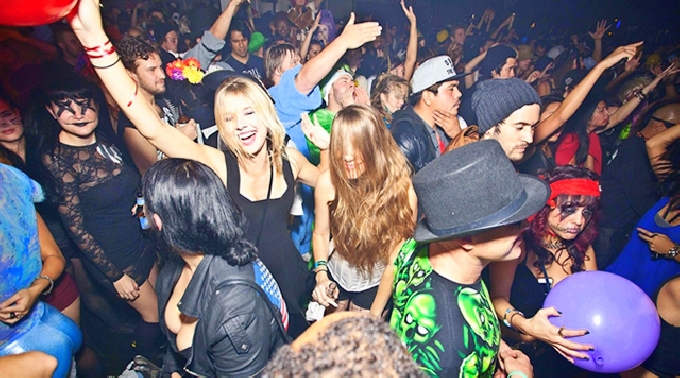 You can enjoy foods offered for a limited time in restaurants or Izakayas (Japanese taverns). Pumpkins are used for many dishes. Some are well decorated and it is fun just to look at them. 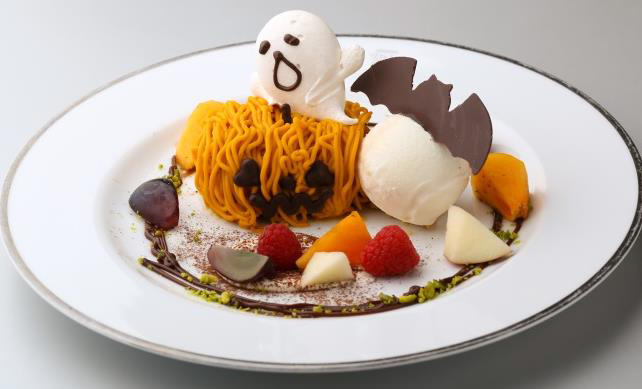