I’m Dai Aikou. I established a company based on Izu-Oshima Island to promote the island after I was born and raised in Yokohama. I’m spending days coming and going between Yokohama and Izu-Oshima Island. My hobbies are playing golf and baseball. 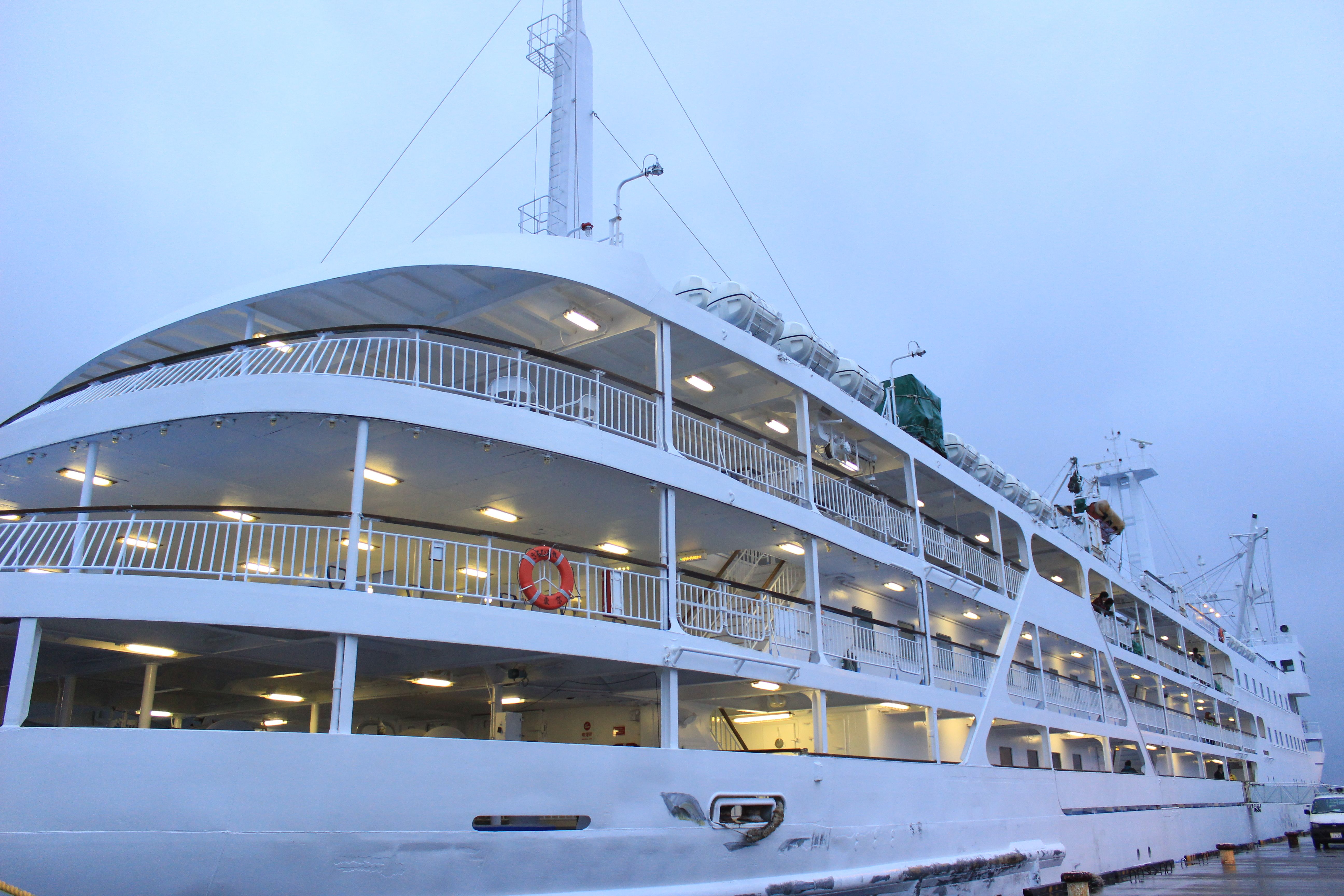 A Ferry arriving at Izu-Oshima Island

Izu-Oshima Island is an island located about 120km south of Tokyo and is the northernmost island of the Izu Islands. Although it is a district of the Tokyo metropolis, its location makes it a great place to get some fresh seafood! The beauty of the island lies not only in its fresh seafood but in the breathtaking views around the island. 97 percent of the island is recognized as a national park by the Government of Japan and it is also recognized as an international "geopark" because of the unique geological heritage of the area. The climate is very comfortable; winters are relatively warm and summers are relatively cool. 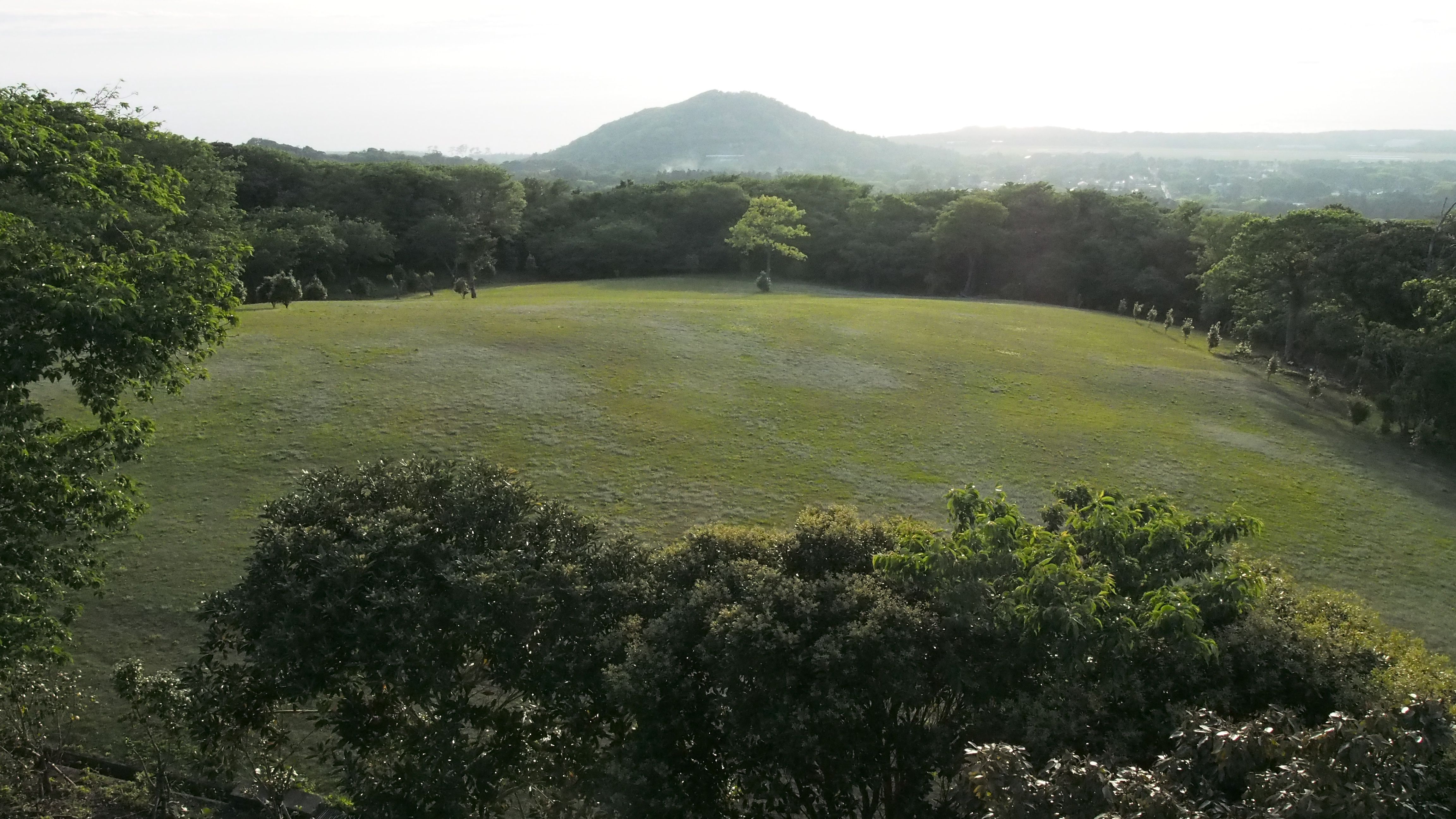 Producing Camellia oil (tea seed oil) is one of the main industries of Izu-Oshima Island. Camellia oil, like olive oil, is prized for its health and beauty benefits but the former actually has a higher concentration of monounsaturated oleic acids than olive oil. Though Camellia oil had been produced in Izu-Oshima Island before World War , the connection between "Camellia oil" and "Izu-Oshima Island” was hardly known. This all changed however when a company called "OshimaTsubaki Co., Ltd." went on a road trip all across Japan and advertised the product to people via their company vehicle. There is a factory on Izu-Oshima Island where Camellia oil is produced by Tamajime-style, an old method for keeping vitamins in the oil, which further enhances the charm of Camellia. 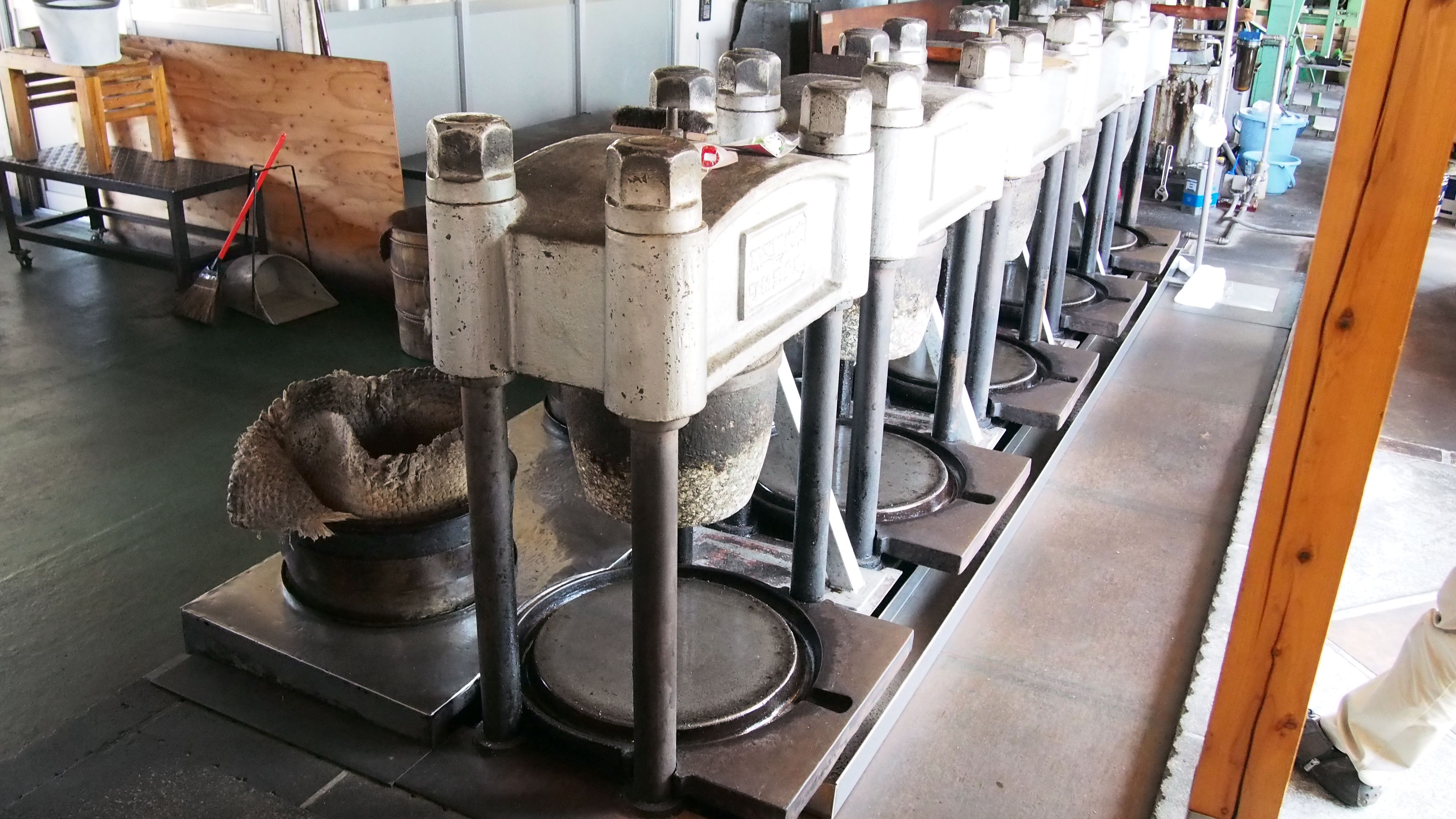 The origins of Izu-Oshima Island can be traced to volcanoes such as Mt. Mihara.
The Ura-sabaku was formed by an amalgamation of volcanic ash from Mt. Mihara and scoria (a pumice stone formed by the solidification of molten magma). Fun fact: it is the only place that is labeled a ‘desert’ on the map of Japan. The scenery of the area is indescribably unique: when you're there, it's as if you're on another planet.
You can enter the area by car and if you're up for a little hike, you can also see a crater up close on the mountain. 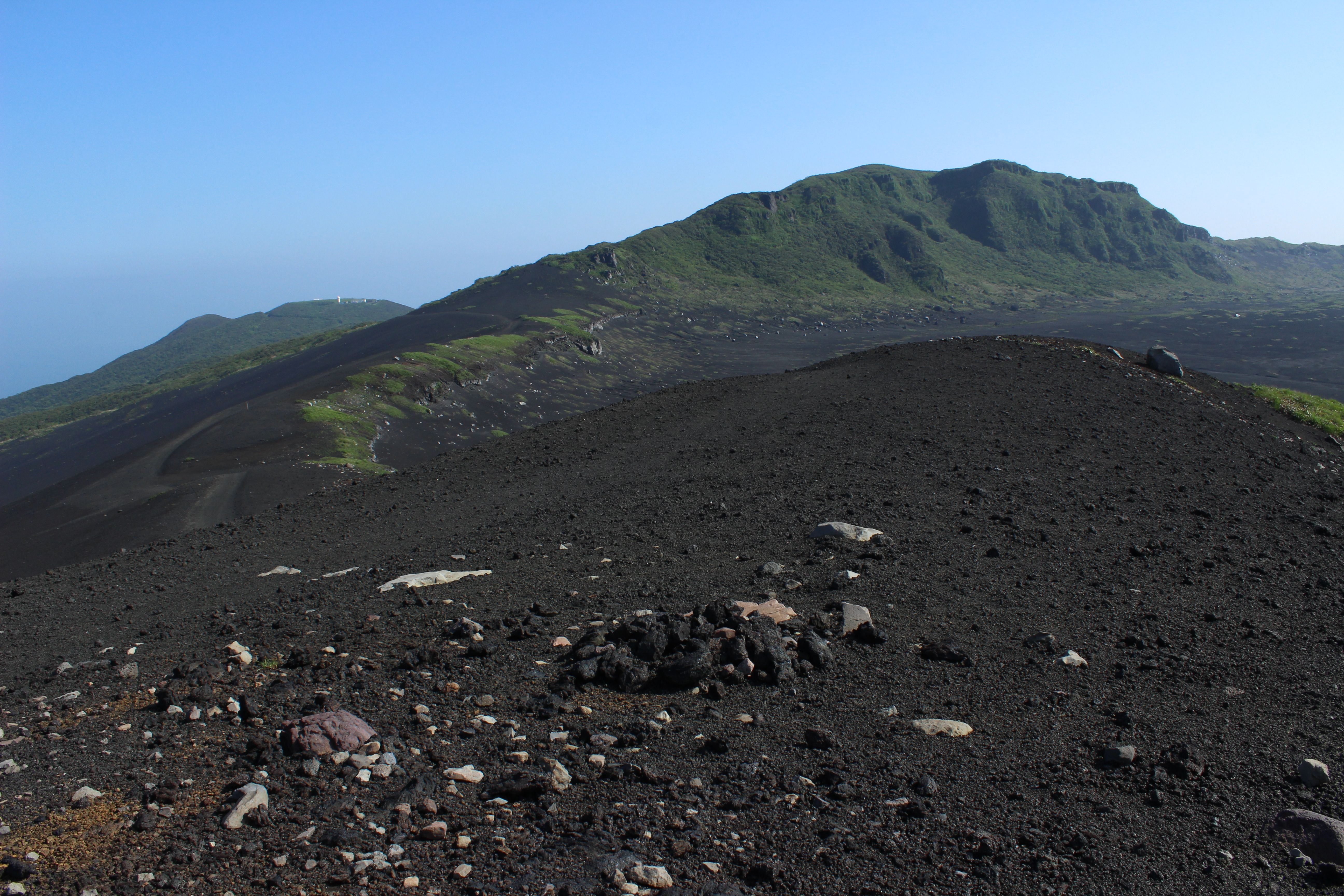 If you're driving from the opposite side of the desert, you can see the "Senba Stratum Section", an area that shows a long history of volcanic activity. The stratum section was formed by volcanic ash from countless volcanic eruptions’ piling up. Because of how it looks it is sometimes humorously called “Baumkuchen”.

You can catch a great view of Izu Peninsula and Mt. Fuji beyond the sea from the Sunset Palm Line, which is located just a few minutes' walk from the port. The Sunset Palm Line is a great place to go cycling because of the flat terrain and the fact that there are no traffic lights whatsoever. The Asian Cycling Championships will be held on January 2016 in Izu-Oshima Island. At the event, cyclists from all over the world will compete for a spot in the Rio de Janeiro Olympics. 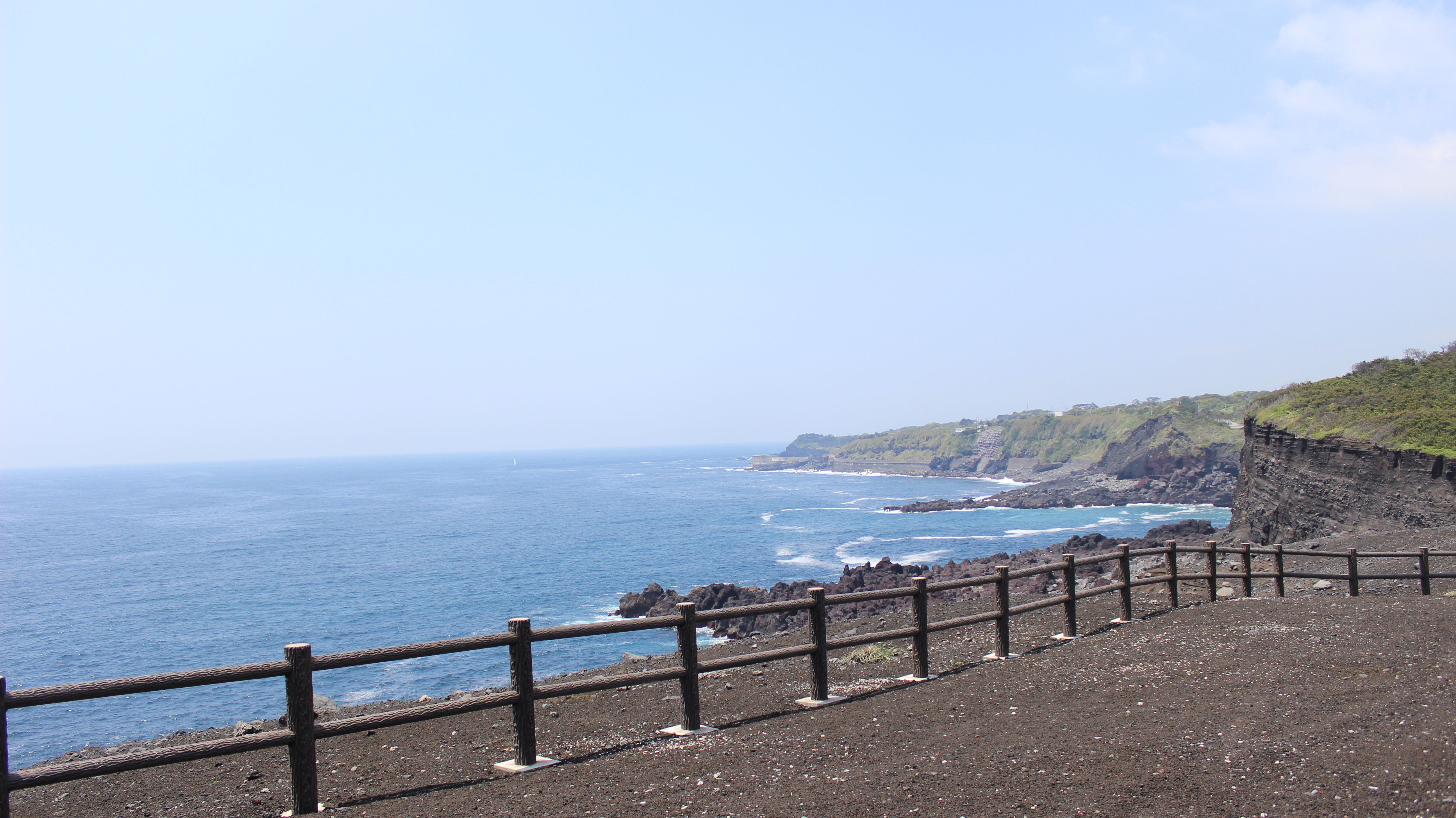 A view of the sea from Motomachi Port

Habu Port is located to the south of the island and is the setting for “Izu no Odoriko ("The Dancing Girl of Izu"), a novel by Nobel Prize winning author Yasunari KAWABATA. The area still captures the essence of the setting of the novel, a townscape set 100 years ago, centered around a port where deep-sea fishermen waited for the waves to die down so they could venture off into the vast expanse of the sea. 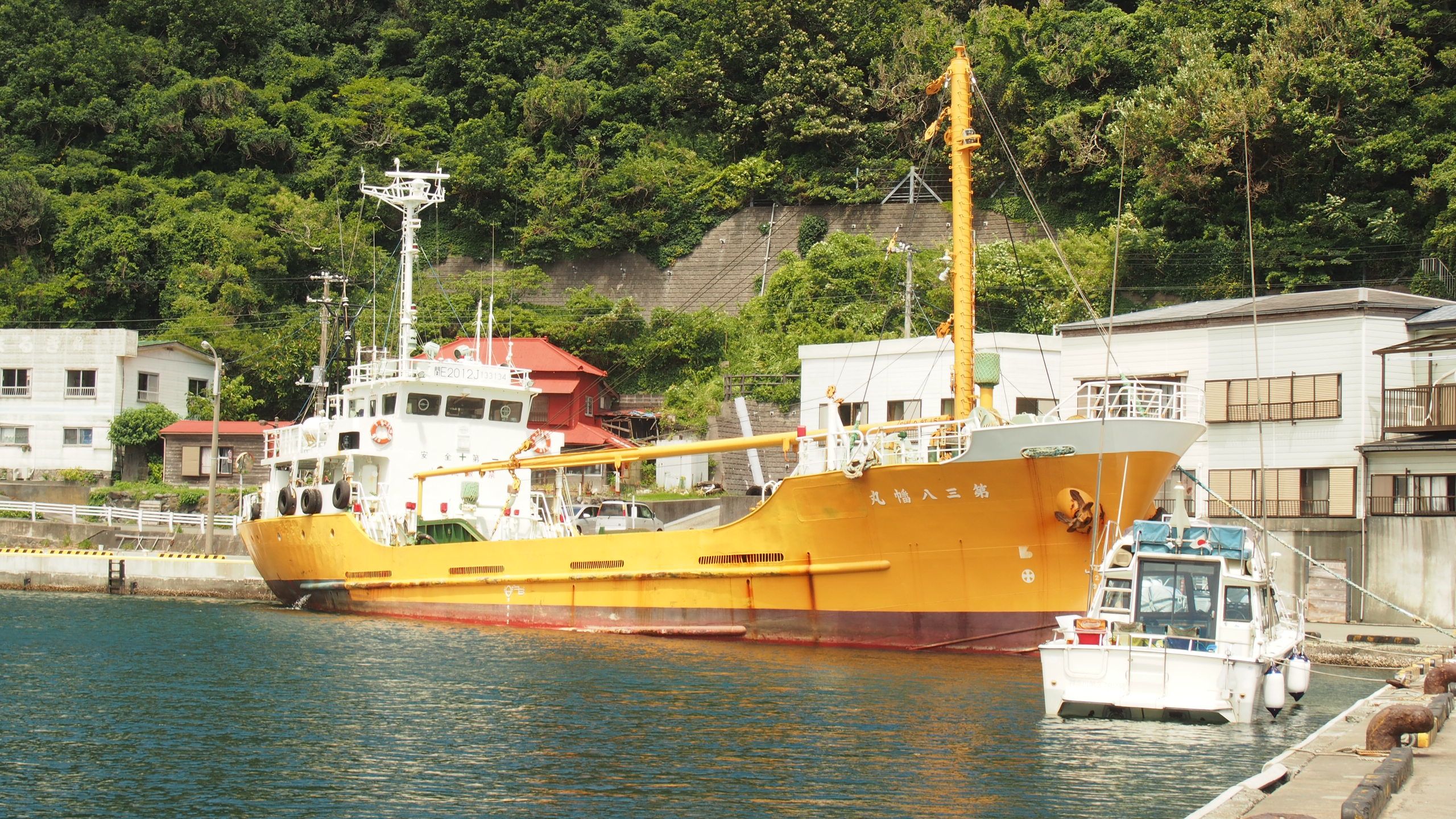 It's hard to believe that the area is a part of Tokyo Prefecture when there are so many winding stone-paved roads around the island! 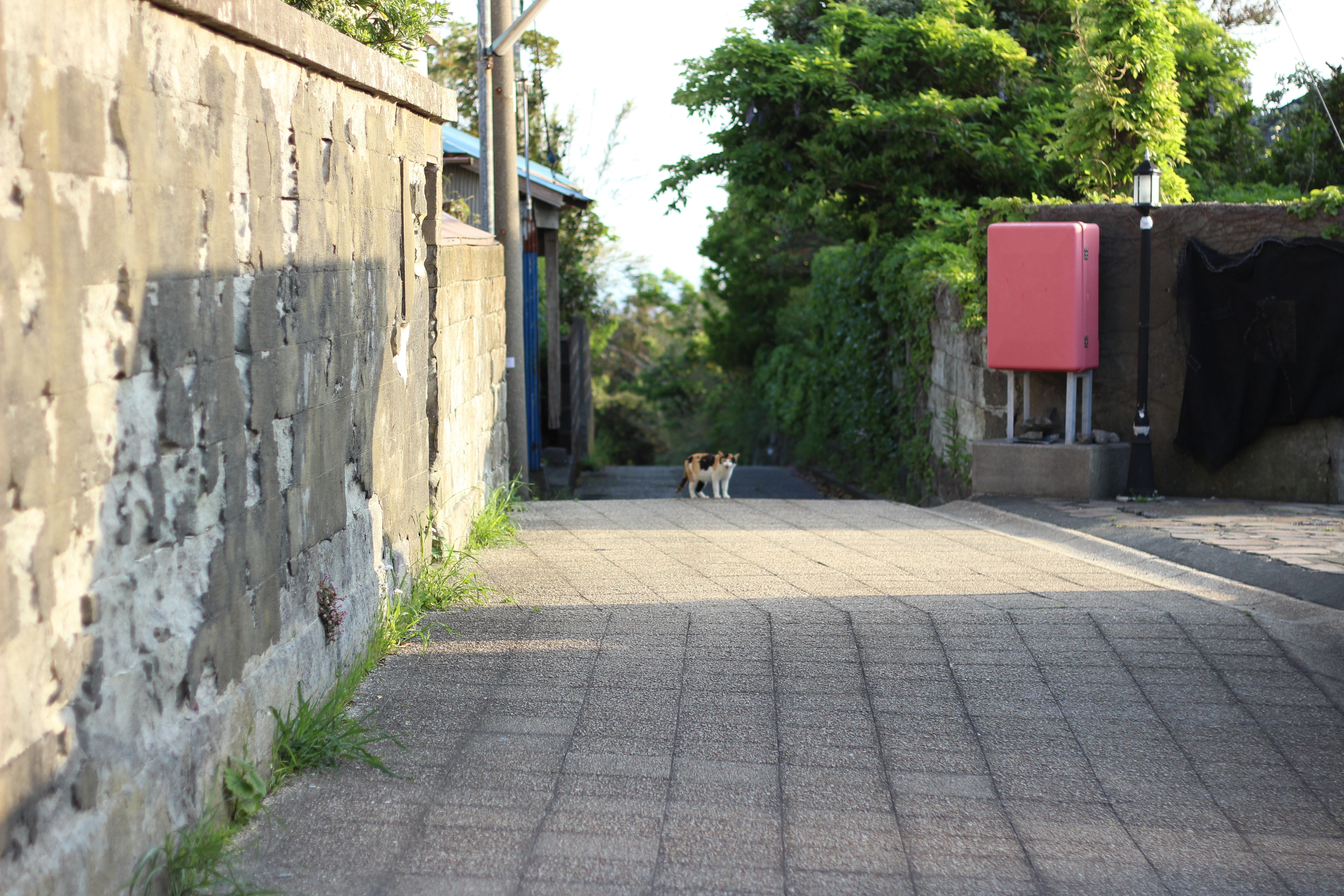 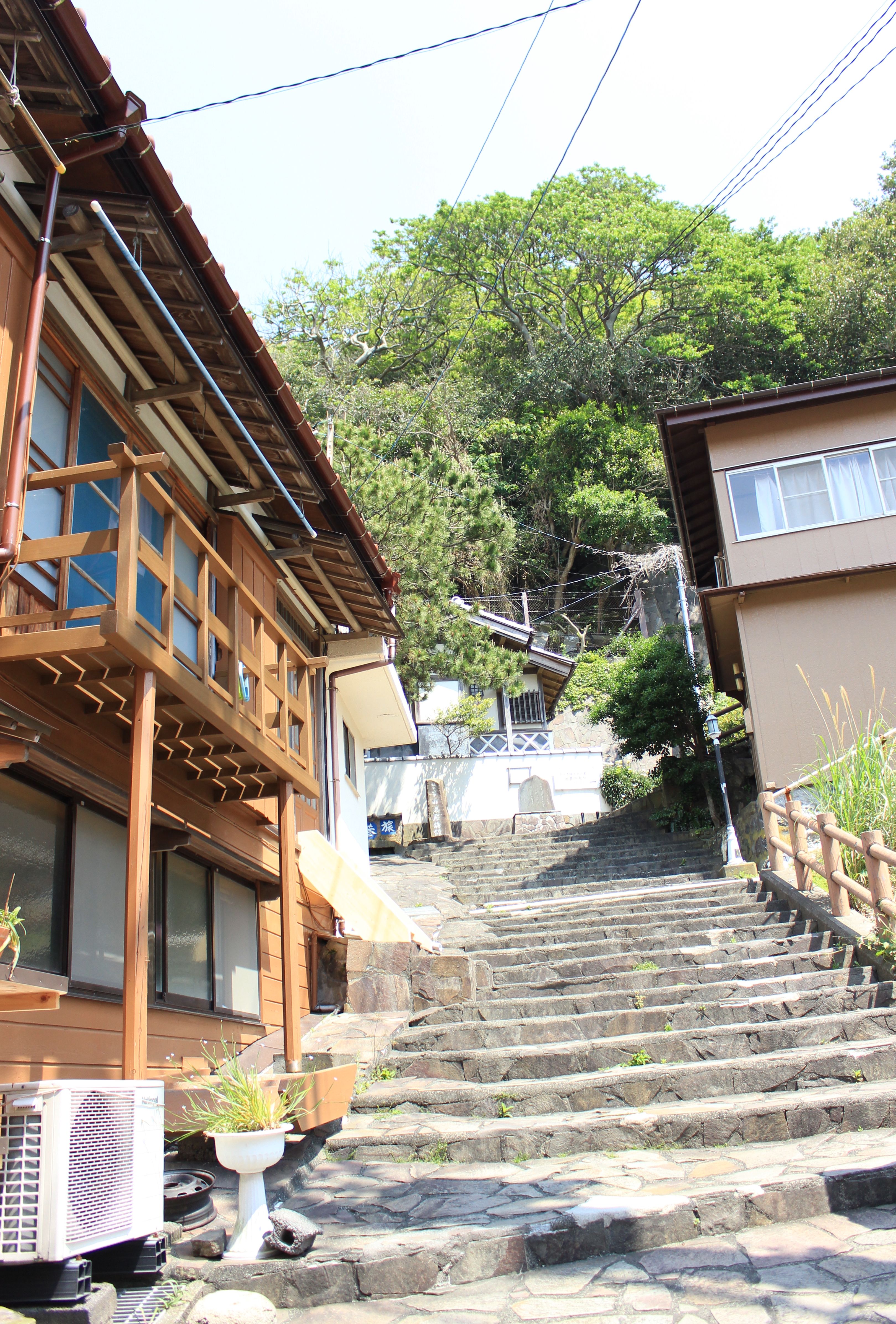 If you find yourself a bit hungry while taking a stroll around Habu Port, there is a nice relaxing teahouse made from an old restored house nearby that I highly recommend. 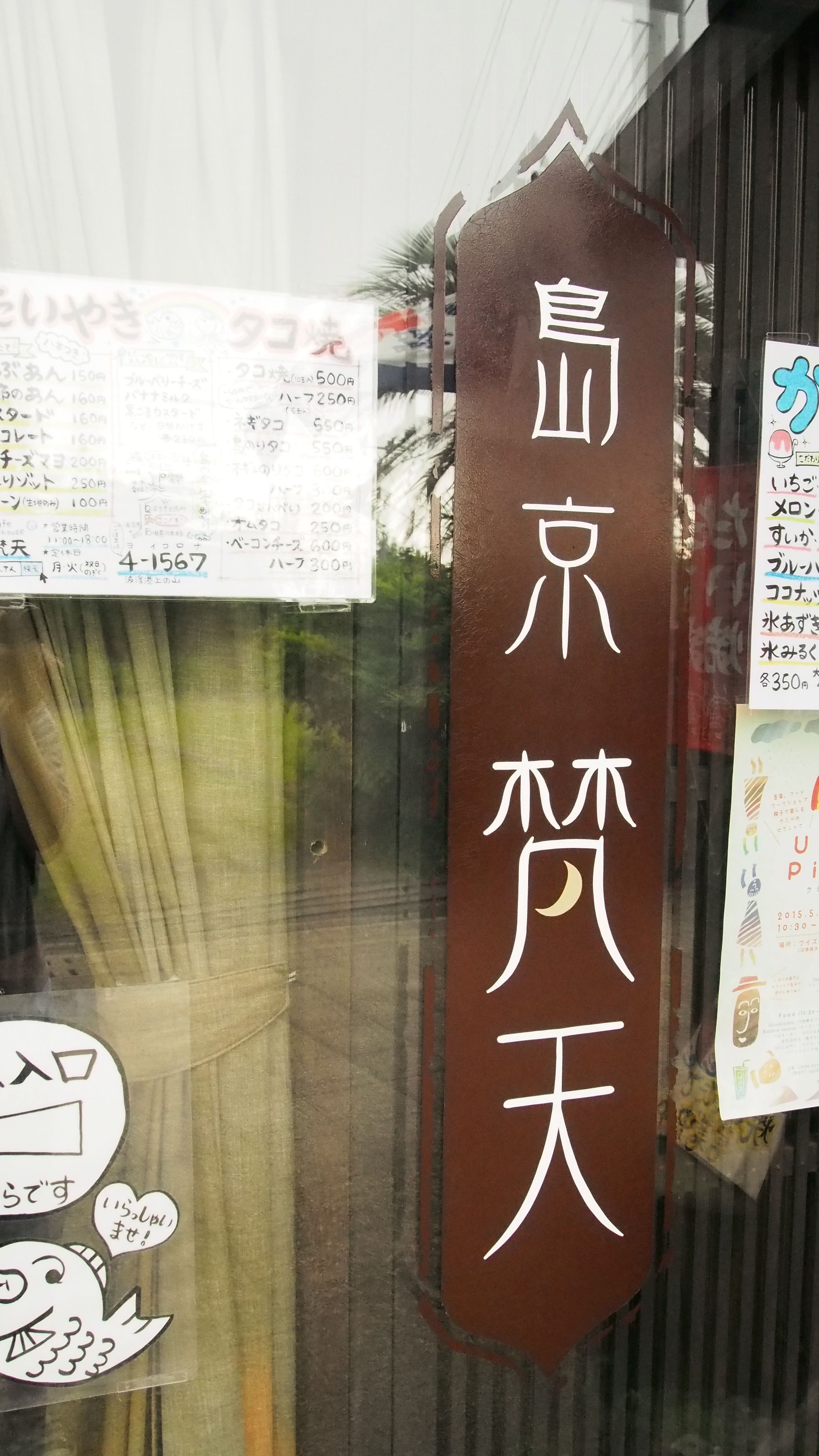